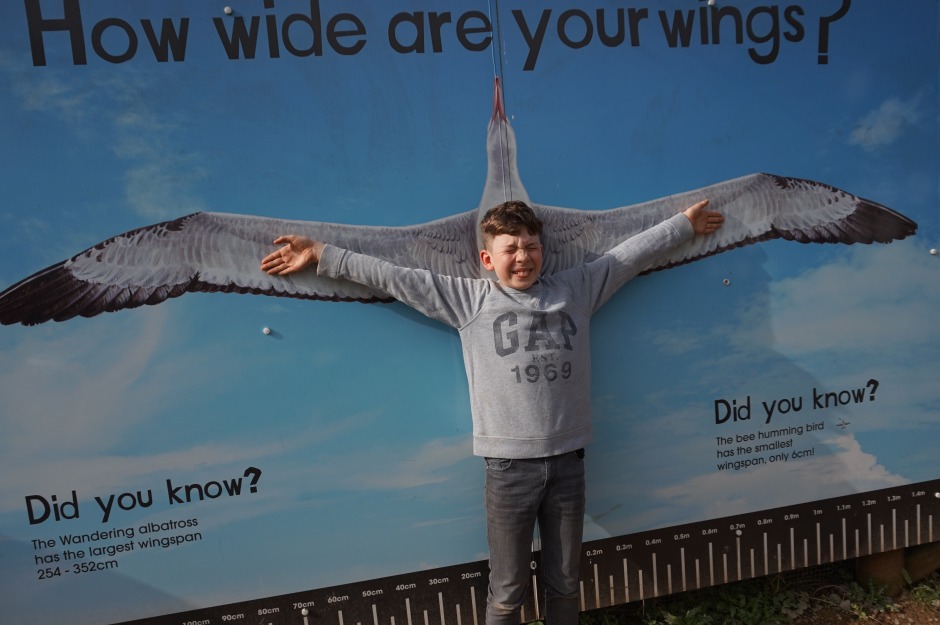 A huge relief, super happy but tinged with a bit of sadness. I think that sums up my feelings when I found out that Bam was going to be issued an EHCP. My boy will have the support to spread his wings and fly! (hence the photo)

I had a few moments before Mops finished school, I was in my car with no little ears flapping so I called the local authority on the off chance that they might have an update on Bam’s application.

I actually didn’t expect them to give me an update. I just expected them to say that it’s still being processed. So when she said ‘Oooh, we have an update for you’ I began to mentally prepare myself for the news that we wouldn’t receive an EHCP.

So when she told me that the local authority have decided to issue an EHCP, I was actually speechless – A rare occurrence, I know!

A massive weight had just been lifted off of my shoulders – I could actually feel months of anxiety and stress start to ease. No longer did I have to worry about him entering the world of secondary education because he’ll get some help, somebody will be there to make sure he’s ok. He will have some help with the massive transition he was about to face, he will have some support managing the change from 1 teacher per day to 6 teachers a day.

This sounds selfish but it’s also a relief to know that I won’t have to constantly be in the school making sure the teachers are aware of the things he needs additional support with. The EHCP will mean that they’ll be aware of his needs and what they’ll need to put in place to help him.

At the beginning of this blog I said that I felt relief, happiness and also a little bit of sadness. I think the sadness comes from the fact that he needs an EHCP at all. I’m a little bit sad that he can’t just go to the school that everybody else goes to. It’s just another example of how special needs children and parents can feel isolated.

I’m going to put those feelings to one side and focus on the positives. This is amazing news for Bam and we’re very lucky to have been issued the EHCP. I was always be thankful for that!

Next step – reviewing the draft EHCP…what that involves I don’t really know. Another in depth research session is on the horizon. I’ll keep you posted….